The Cover story of the October special courtesy was made of actor Park Hae-jin and all the staff and the atmosphere of the scene and their hearts are really beautiful than flowers.We have a video of the readers and the fans to play the scene this time. =Helping peolpe help themselves. Thank you very much for everyone who supports your own independent. * [BIG ISSUE] 2,500 won from 5,000 won and 2,500 won to return to home lease sales. * [BIG ISSUE] 165 is available on September 28th (Gold) for each sale https://goo.gl/dLpnyg and online http://www.bigissue2.kr The Mid-Autumn Festival will be sold in 165 for a month especially in October.

With the release of the video catalogue for Mind Bridge’s 2017 Fall/Winter Collection, the photo stills were also as equally stunning! 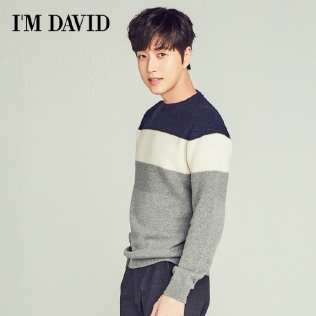 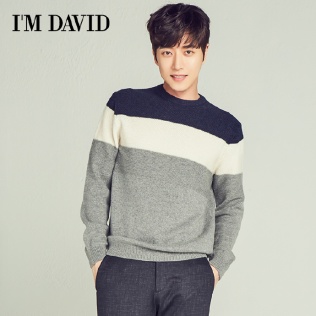 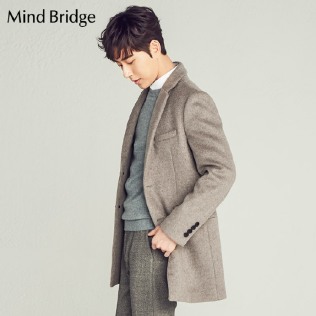 Mind Bridge through Park Hae Jin Weibo bar released this soft tone video of Park Hae Jin on the 2017 F/W Collection video.  Alongside with it, they also issued the photo stills and the gifsets for this collection.

Park Hae Jin, the Philosophy of Sharing “Charity with fans…. I feel proud.” 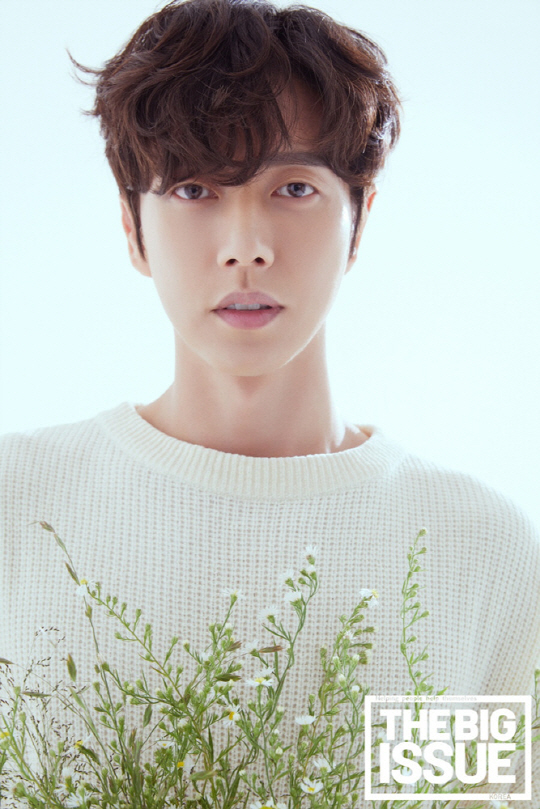 [Sports reporter Kim Young-rak] Actor Park Hae-jin made a talent donation as a cover model of ‘Big Issue’. Park Hae-jin was featured on the cover story of the October issue of “Big Issue,” a lifestyle magazine published on the 29th. .

This photo shoot was made by talent donation of Park Hae Jin. ‘Big Issue’ is a magazine published in the UK, Australia, Japan, Taiwan and other places in Korea. Half of the sales are directly related to the income of homeless salesmen. 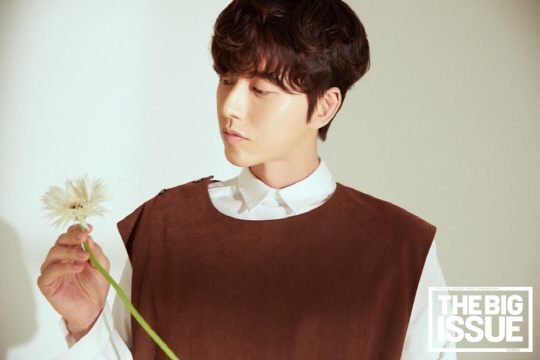 In this photo shoot of ‘pure’ concept, Park has captured his gaze by revealing his own luxurious yet clear atmosphere every time he cuts. .

Park has contributed a total of KRW 1.7 billion since 2011, along with various volunteer activities including briquetting service, and has been carrying out steady sharing with domestic and overseas. So this photo shoot was made with the intention of helping the homeless. 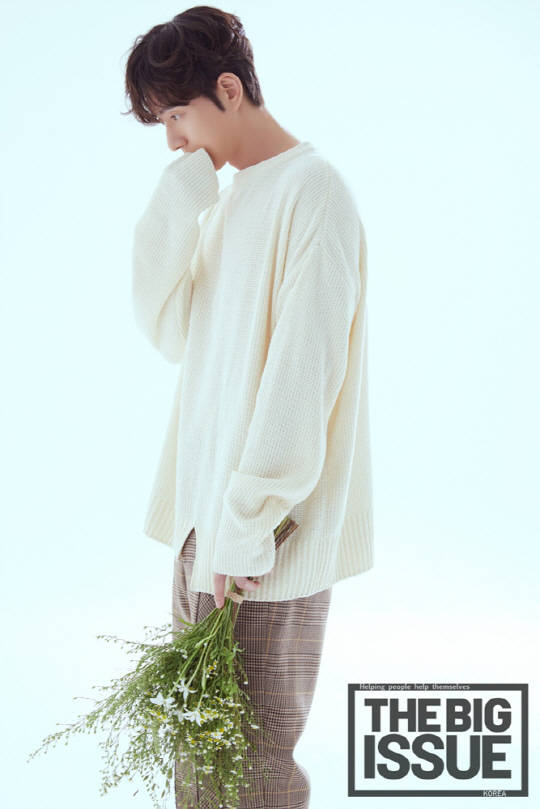 In an interview following the filming, Park said that he is proud of his own philosophy of sharing and that his fan club is also involved in various donation activities. .

He also told me about the recent movie “Cheese In The Trap” and the next drama “Lion”, which is scheduled to open in the first half of next year. .
On the other hand, ‘Lion’ is the romance action mystery drama that happens when a woman who lost her beloved accidentally finds a twin in this work. It will start shooting in November, and it will be broadcast next year.

I love the recently released photos of Lee Jong Suk for Sieg Fahrenheit 2017 F/W Campaign.  I made an MV for this collection.